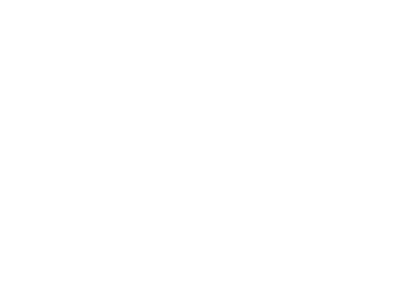 Some of Finland’s most prominent and promising jazz musicians are preparing a jazzy treat for your ears and feet for Helswingi’s Sunday party!

Jukka Perko and his partners in jazz, alias Stompy Stompers, will play true footpattin’ music that has the high-end quality to be enjoyed by a sitting or dancing audience alike. This line-up of super skilled musicians will take you on a time travel back to the 1930’s across the Atlantic.

*The video below shows Jukka’s second swing band, The preBoppers, practising. The band is to a good extent the same as the Stompy Stompers, which he will bring to Helswingi.

Jukka Perko (born 1968) got attention from a big audience already in 1986 when he performed at Pori Jazz festival at only eighteen years of age. His performances were praised and his talent compared to the young Charlie Parker, and his career got an unexpected kick-start.

Already one year later the bebop skills of the young talent were put to an incredible test : legendary Dizzy Gillespie recruited the young Perko into his big band. He travelled and performed as sideman of the band for two years in Europe and the US. Since that tour he has played both as soloist and with his numerous bands on all continents in more than 30 countries.

Perko has roots in classical music and jazz music alike. Since 2002 Perko is also the artistic leader of Viapori Jazz, the jazzfestival organized in Suomenlinna, Helsinki. Besides being one of Finland’s leading jazz musicians, he is also a sought-after teacher, speaker and lecturer.

For Jukka Perko, music is existence. He learned to play as he learned to speak, by listening and mimicking. Perko approaches music from silence and describes his attitude towards playing and composing as balancing between perfectionism and coming to terms with incompleteness. That is perhaps the reason why his notes ring with what some might call grace.